This series of drawings is a gift to the American Chestnut and to the many stories it has and will be telling across geographies and temporalities. It is also an exploration of what the tree has become within the American collective imagination, and a deconstruction of what Susan Freinkel calls “the perfect tree”. The drawings are generative – they have been created entirely from code, using Javascript and the canvas-sketch library, and are printed using a pen plotter.

Many narratives of the chestnut’s life as a species focus on the affective and economic relationships humans have developed with the tree. Its versatility as a resource – the timber and bark trade are presented as important actors in the Appalachian economic activity of the 1900s –, and its reliability in providing food to human and human-adjacent life alike ensure its presence in written history. Personal accounts of chestnuts, trees themselves or their shaping of the landscape are harder to quantify, yet fully present in oral histories and collective memories. Hope for the nation’s future is often tied to the collective success in helping the chestnut re-populate Appalachian forests, by making it immune to the fungus which has caused its demise. As horticulturists, scientists, politicians and hobbyists have been attempting to engineer a blight-resistant chestnut for more than a century, the symbolic value of this tree is always at the forefront of their pursuits. 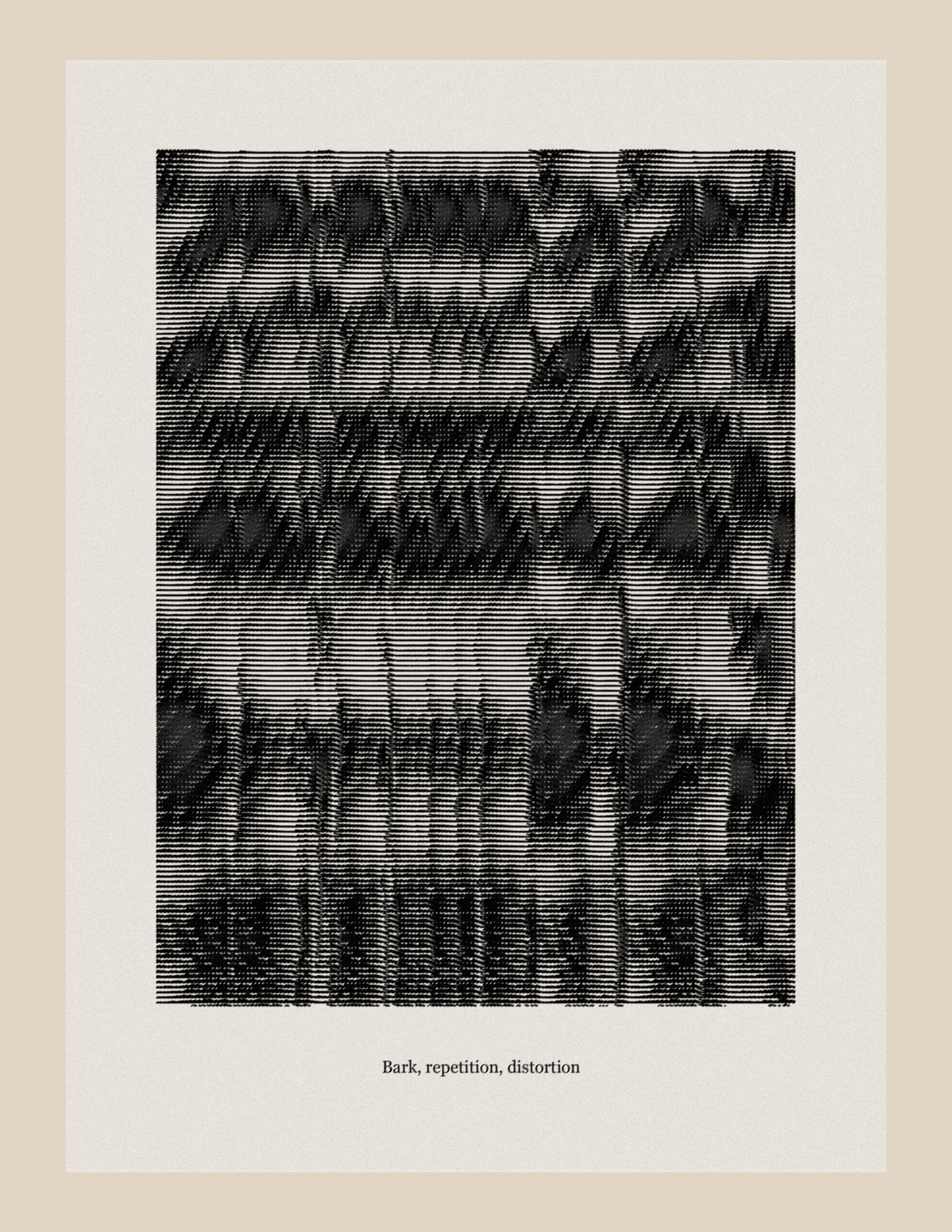 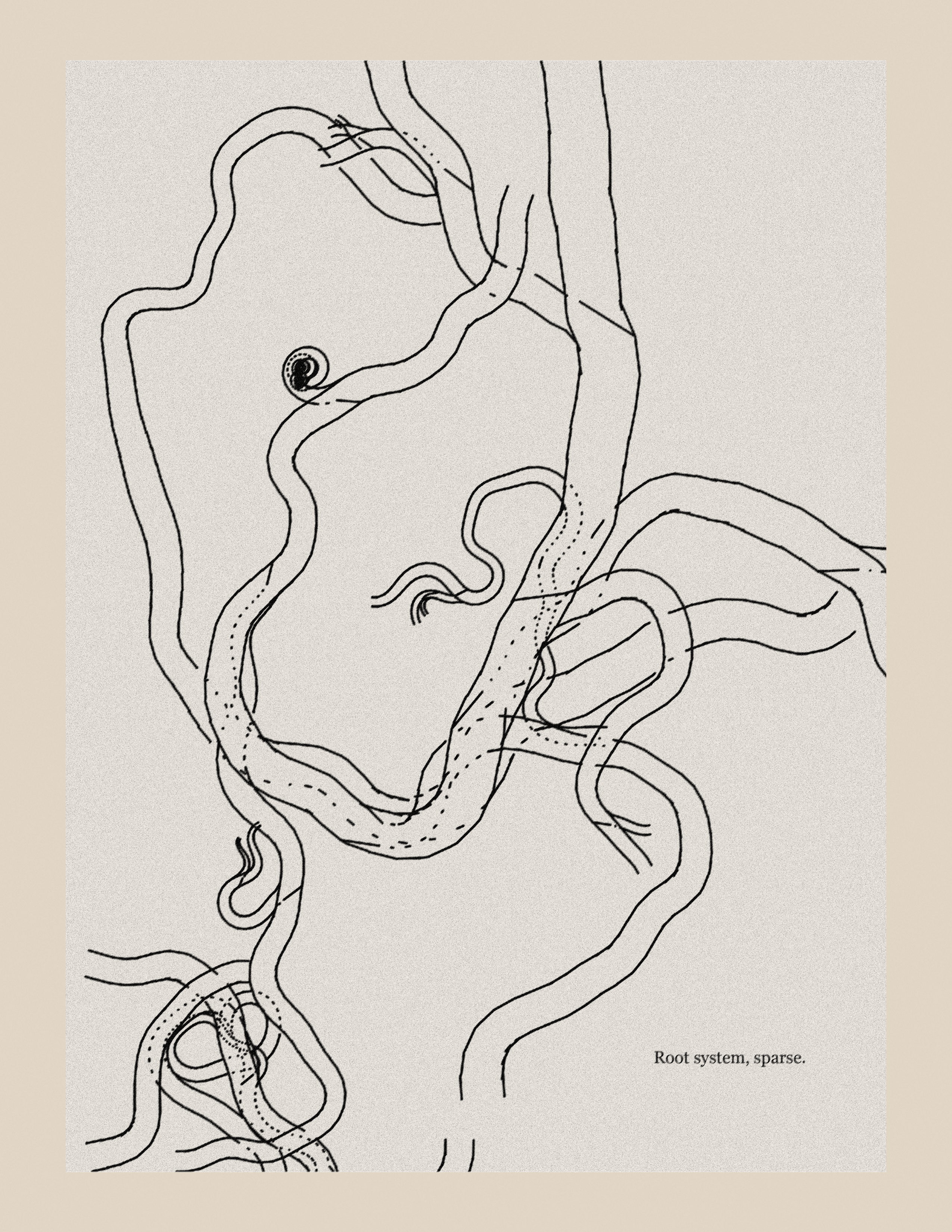 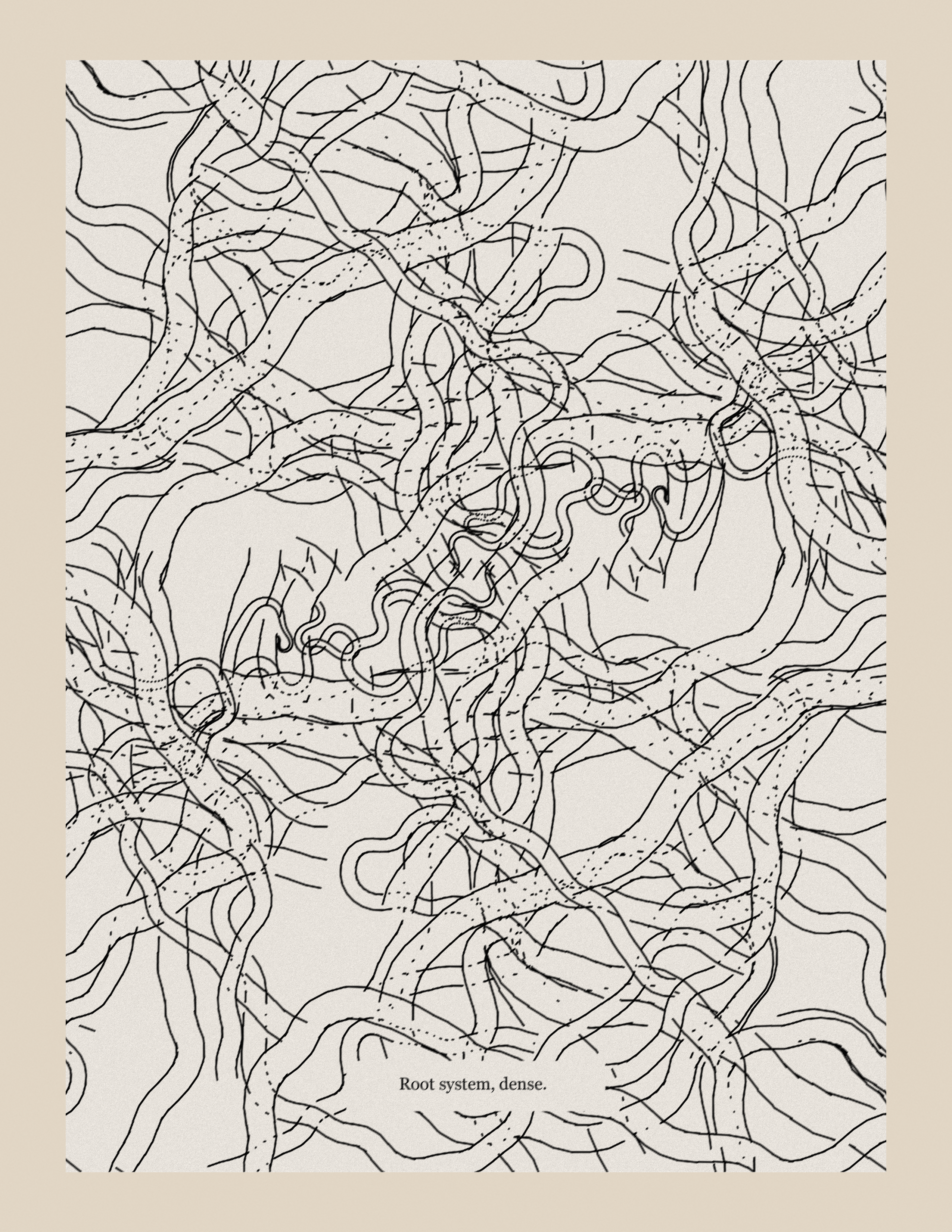 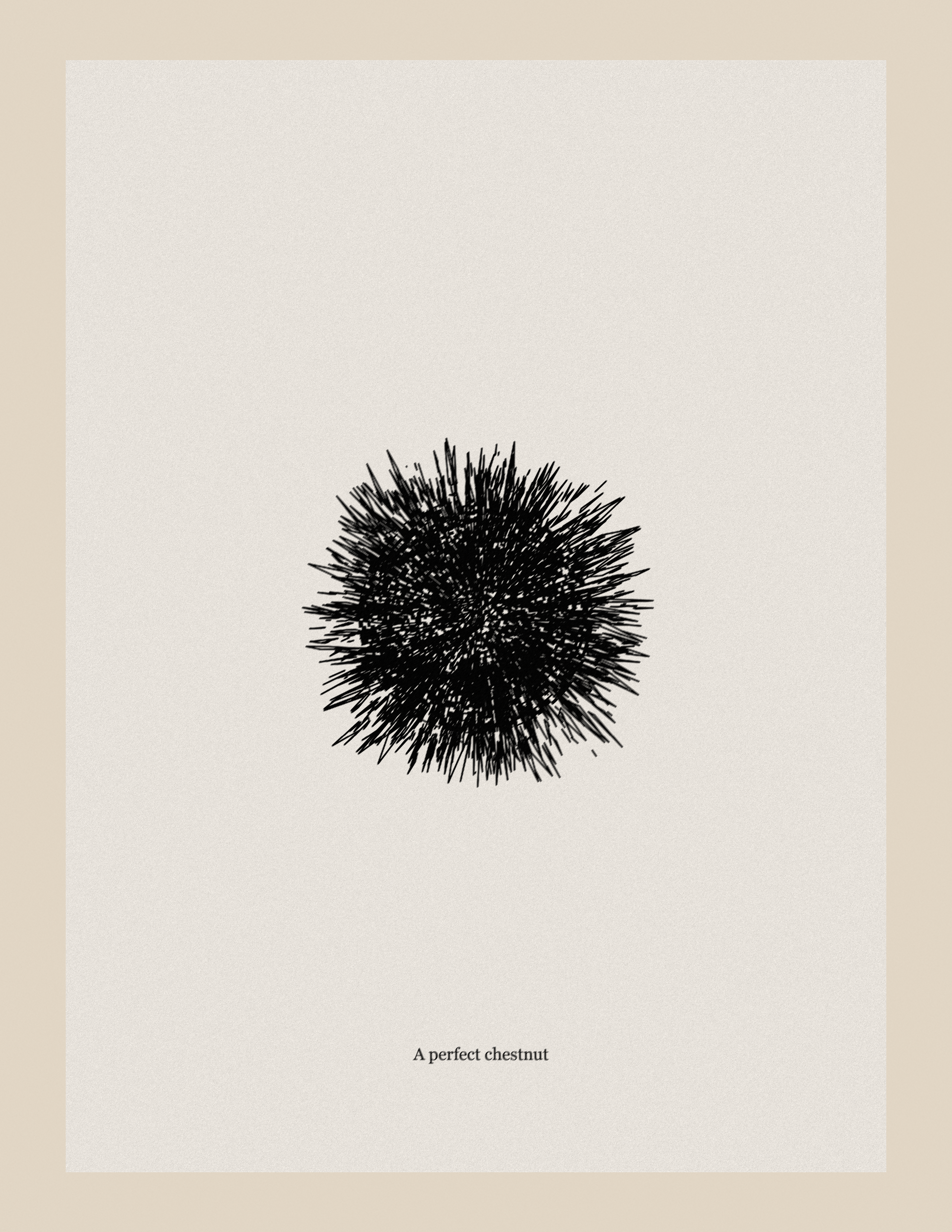 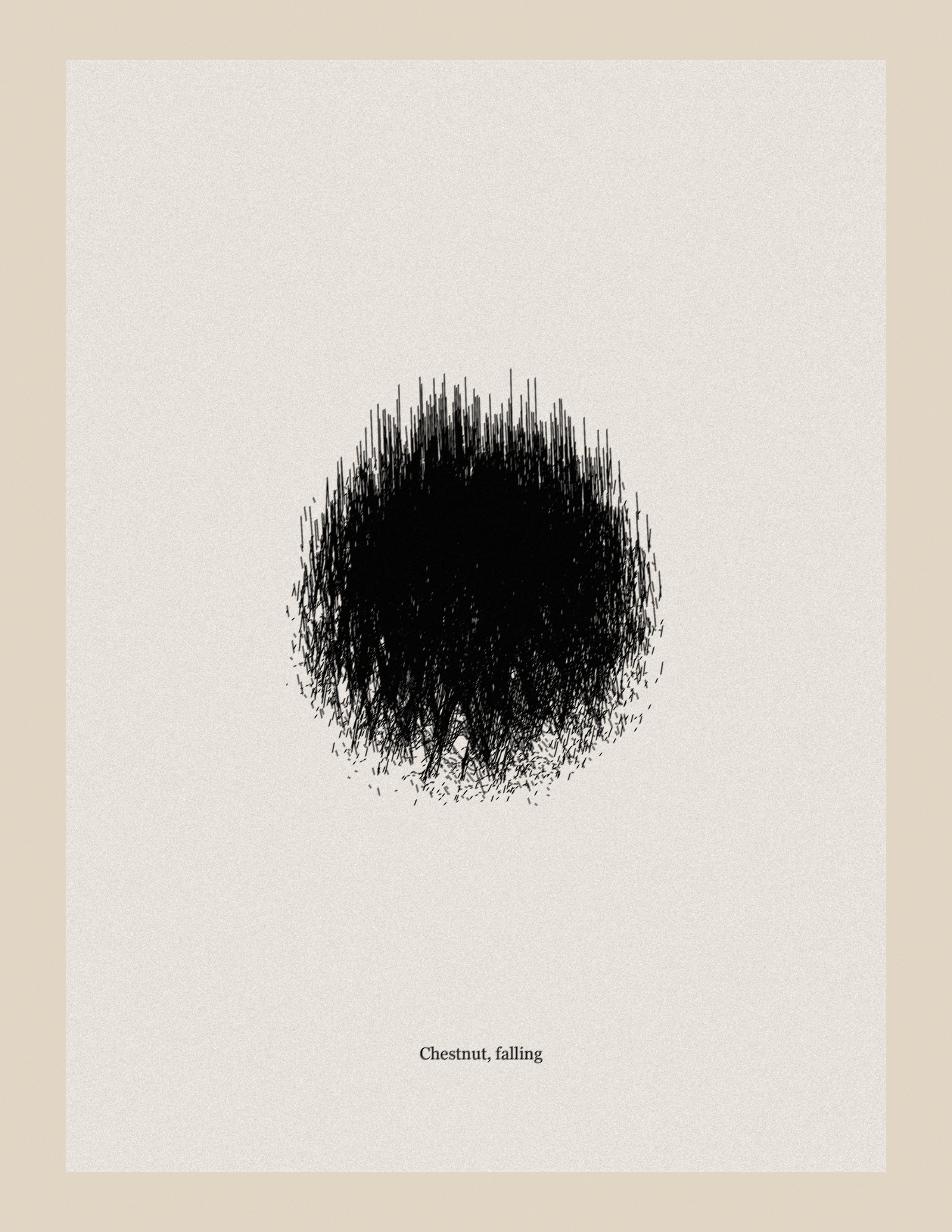 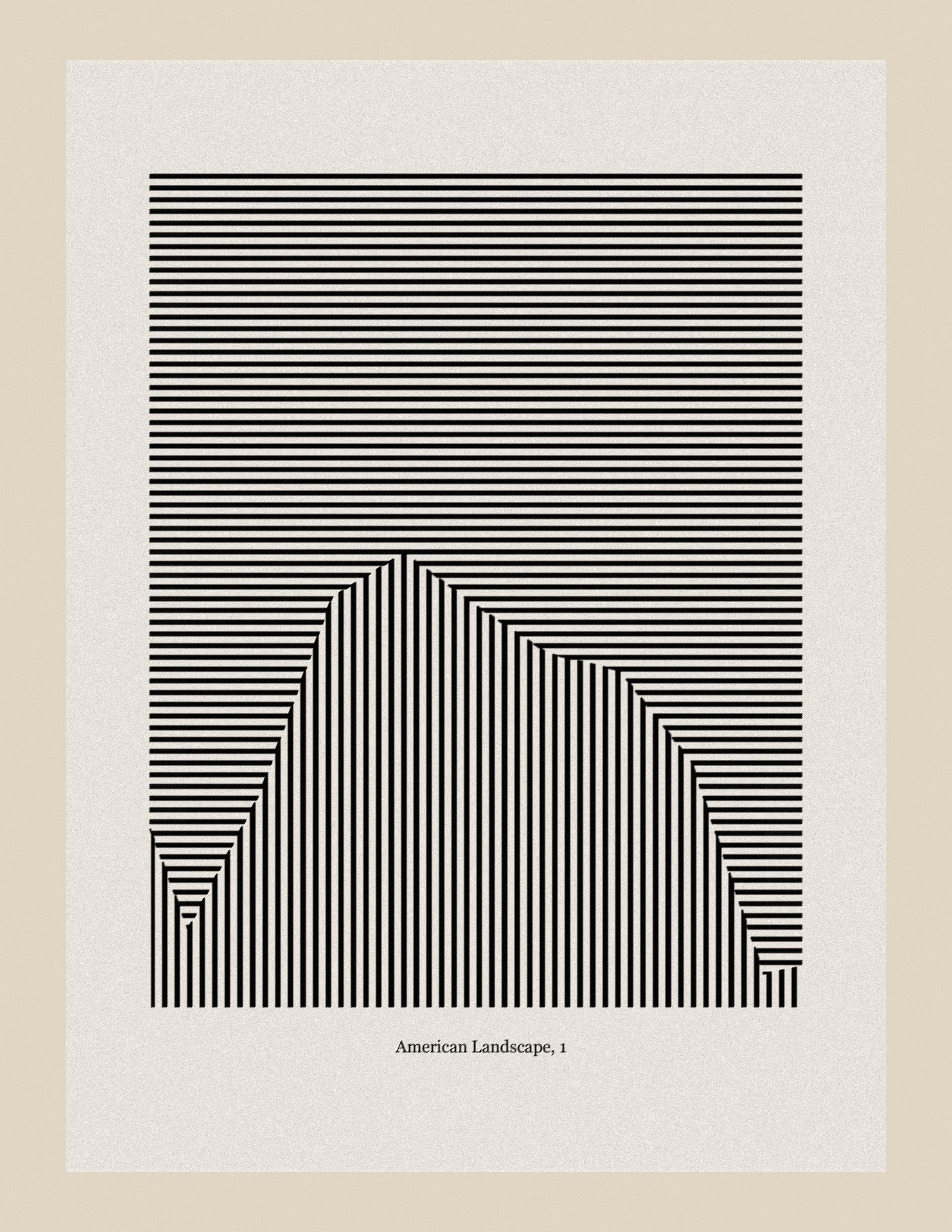 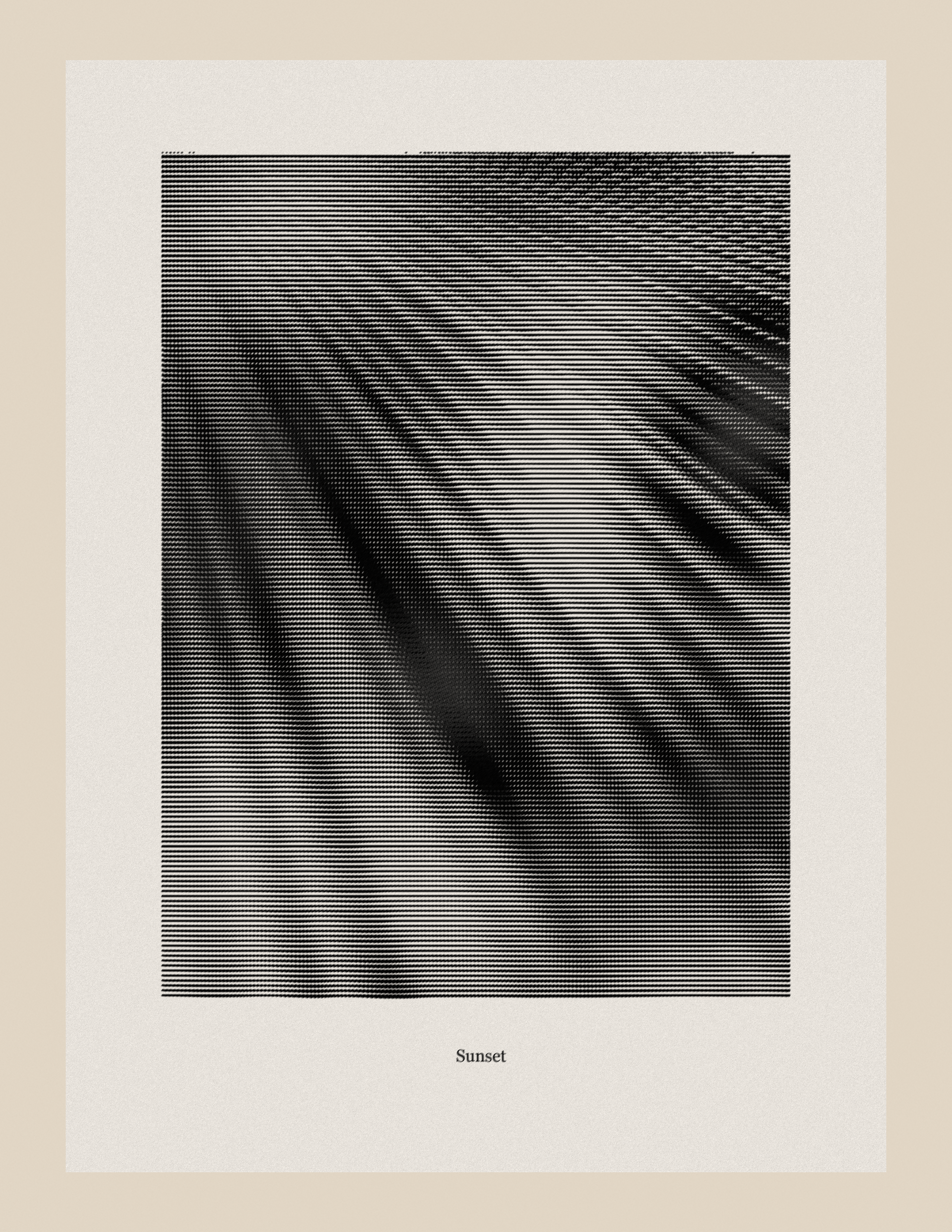 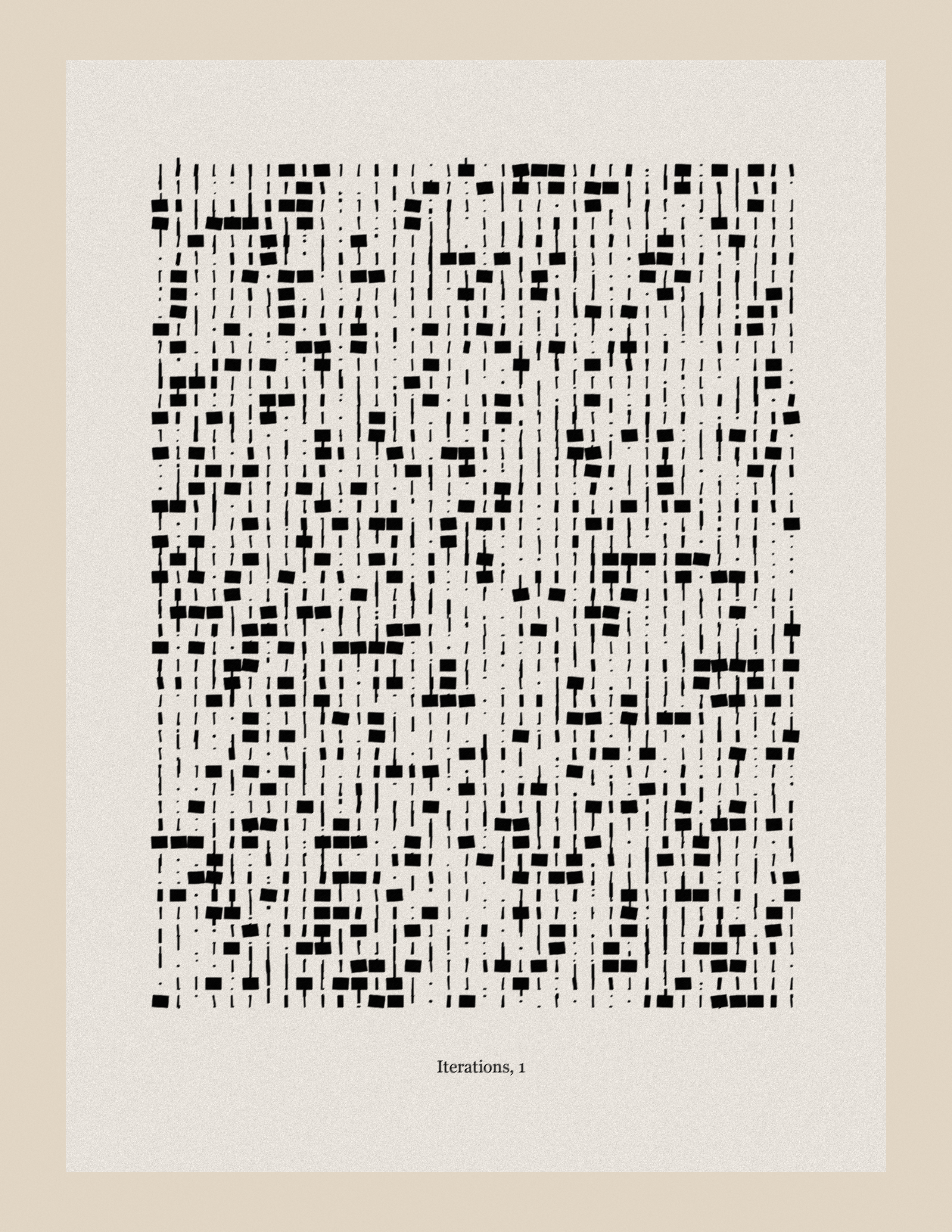 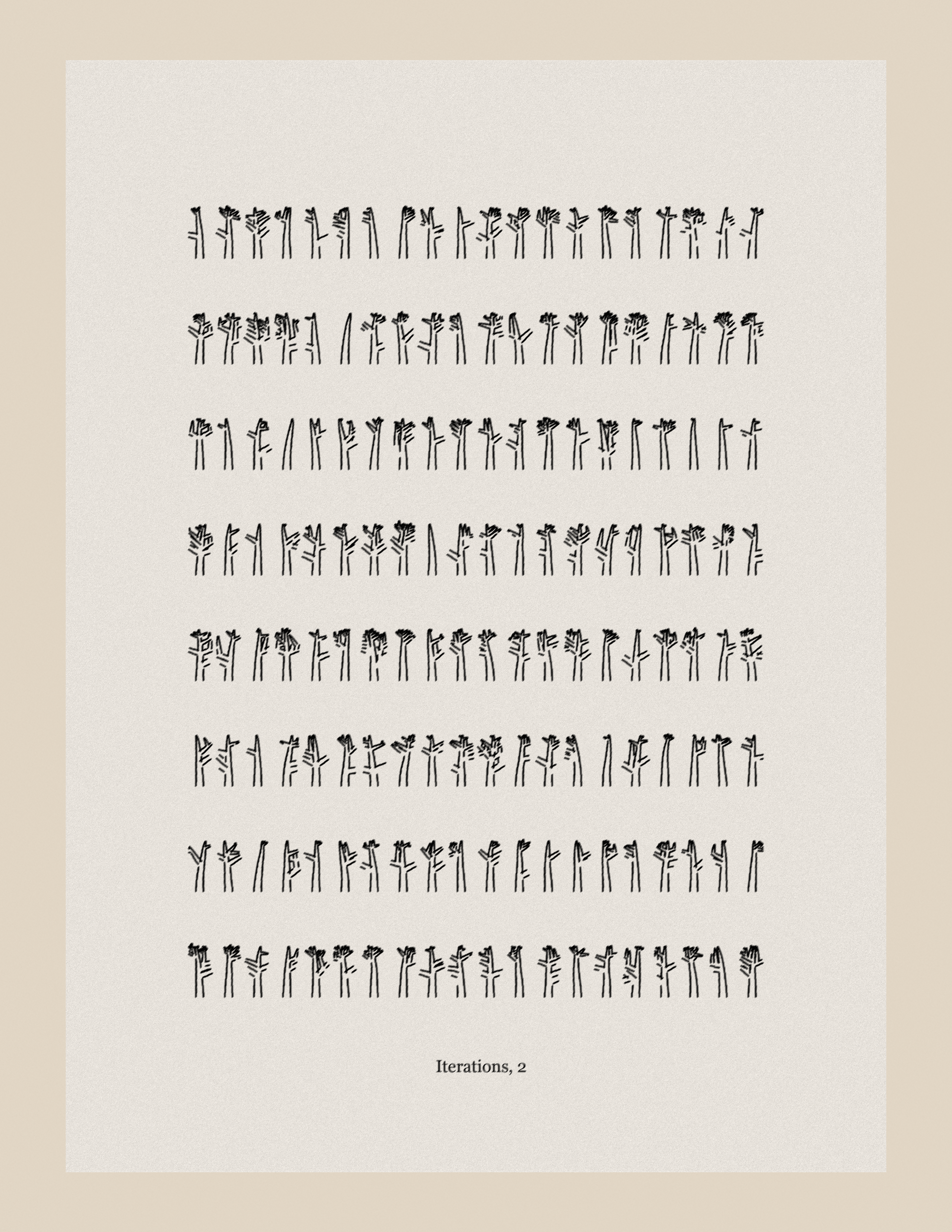