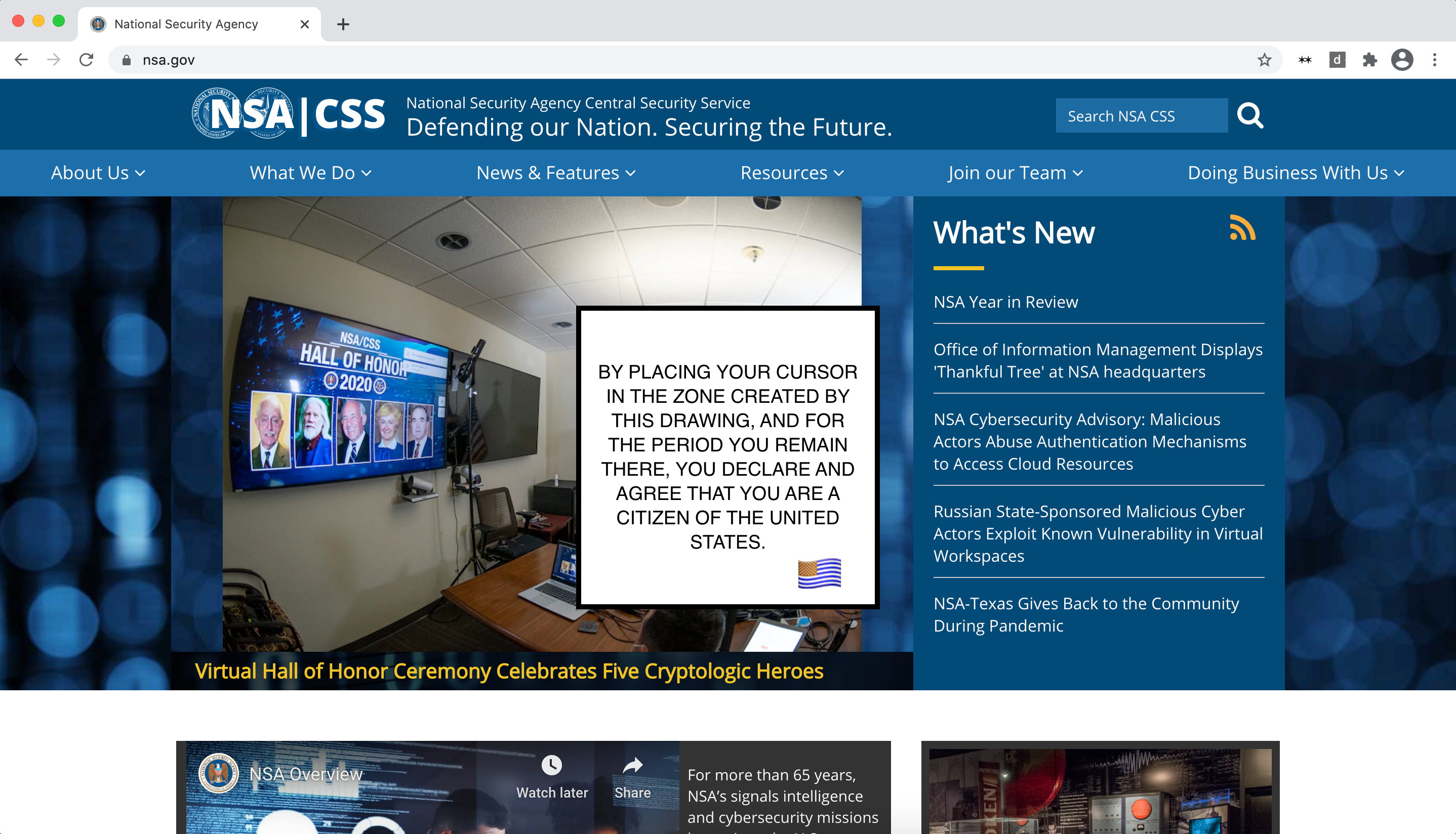 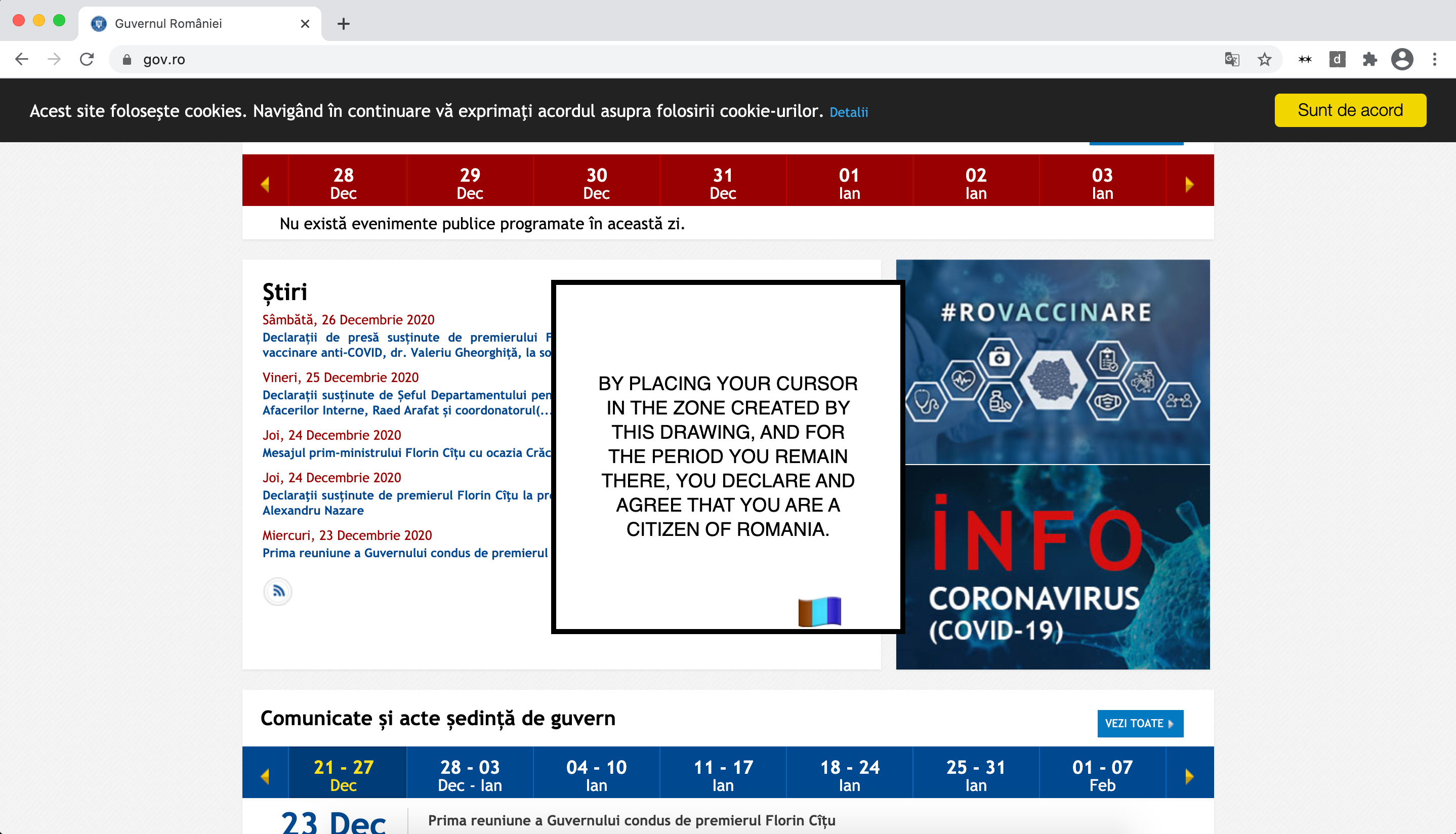 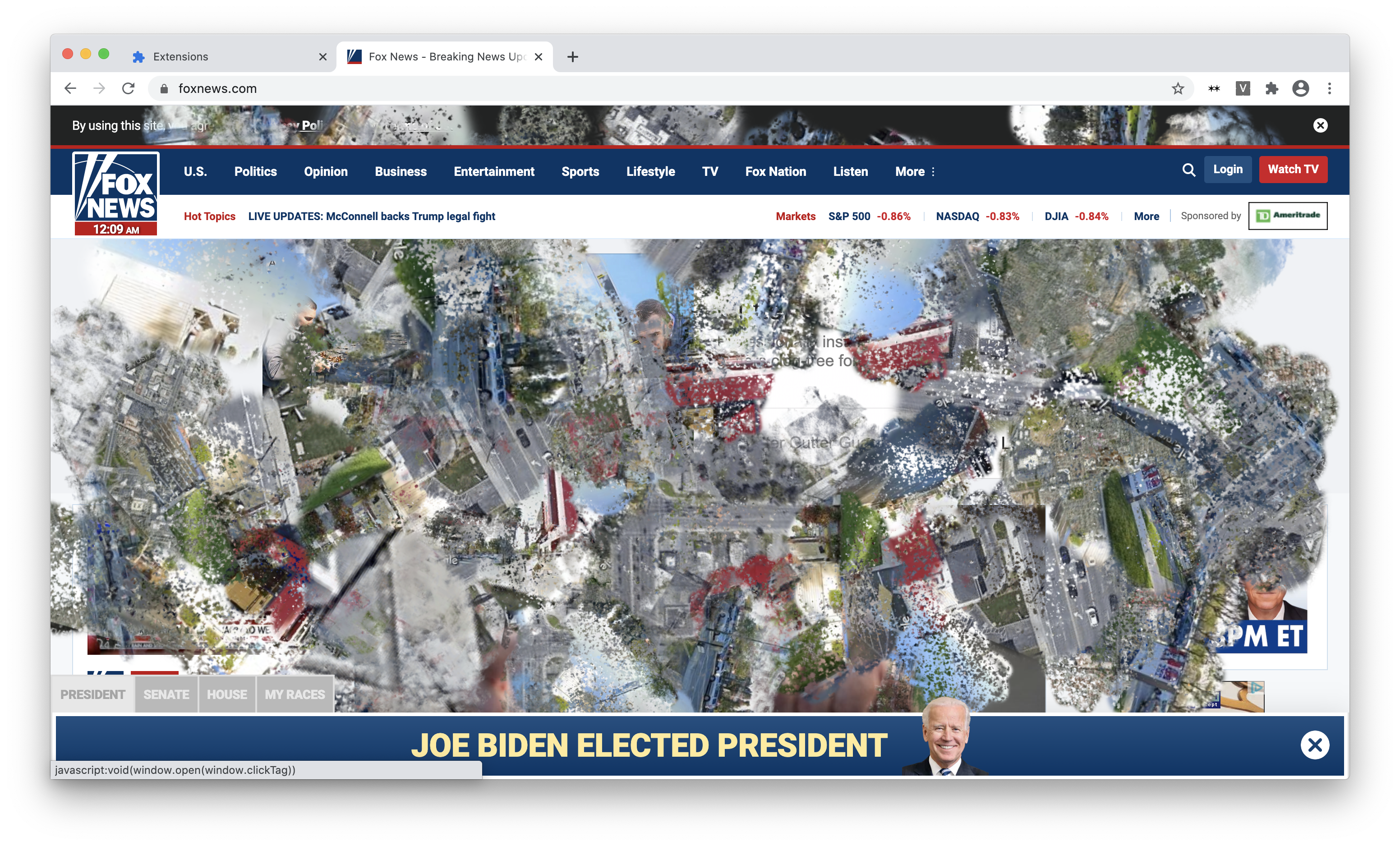 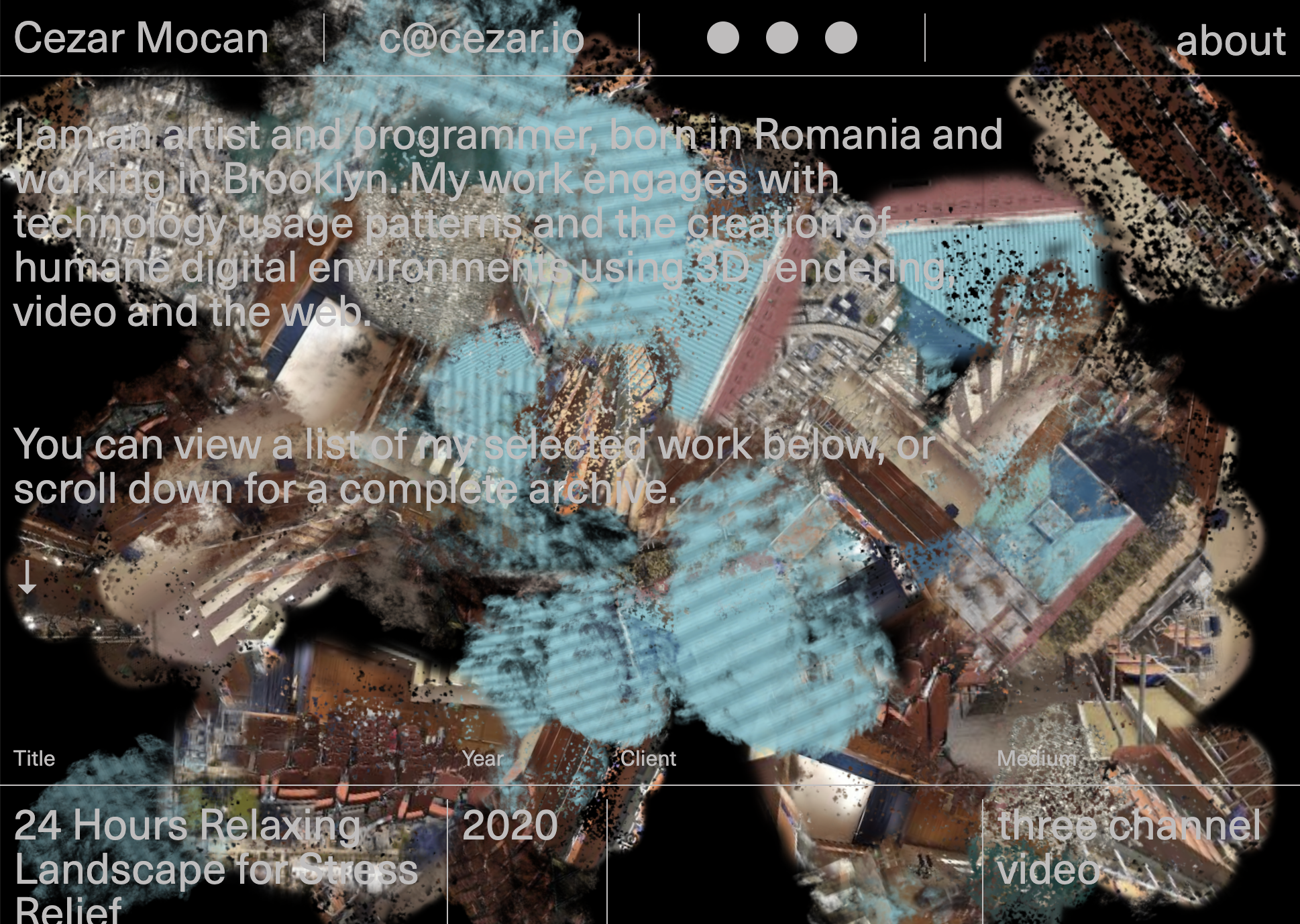 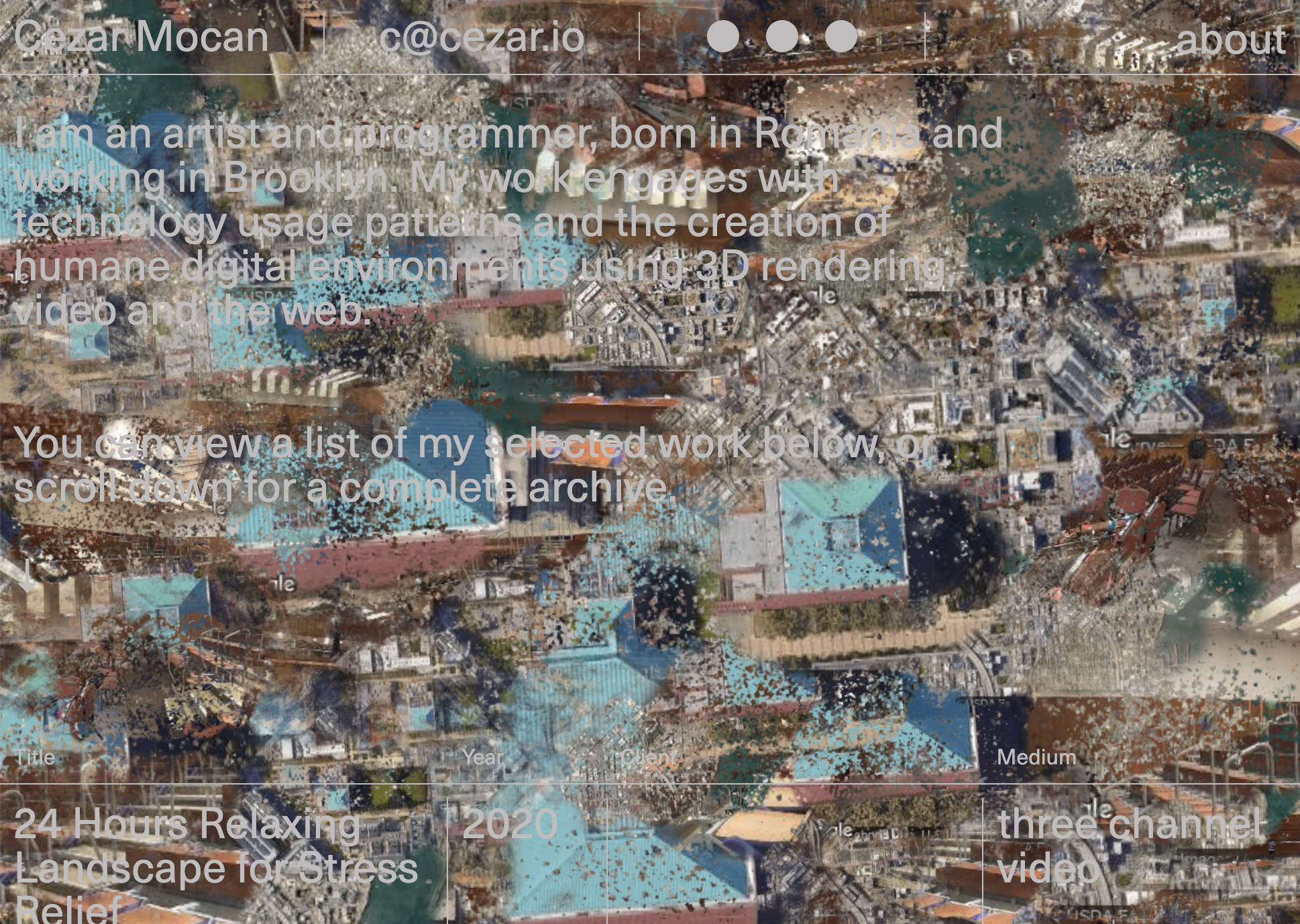 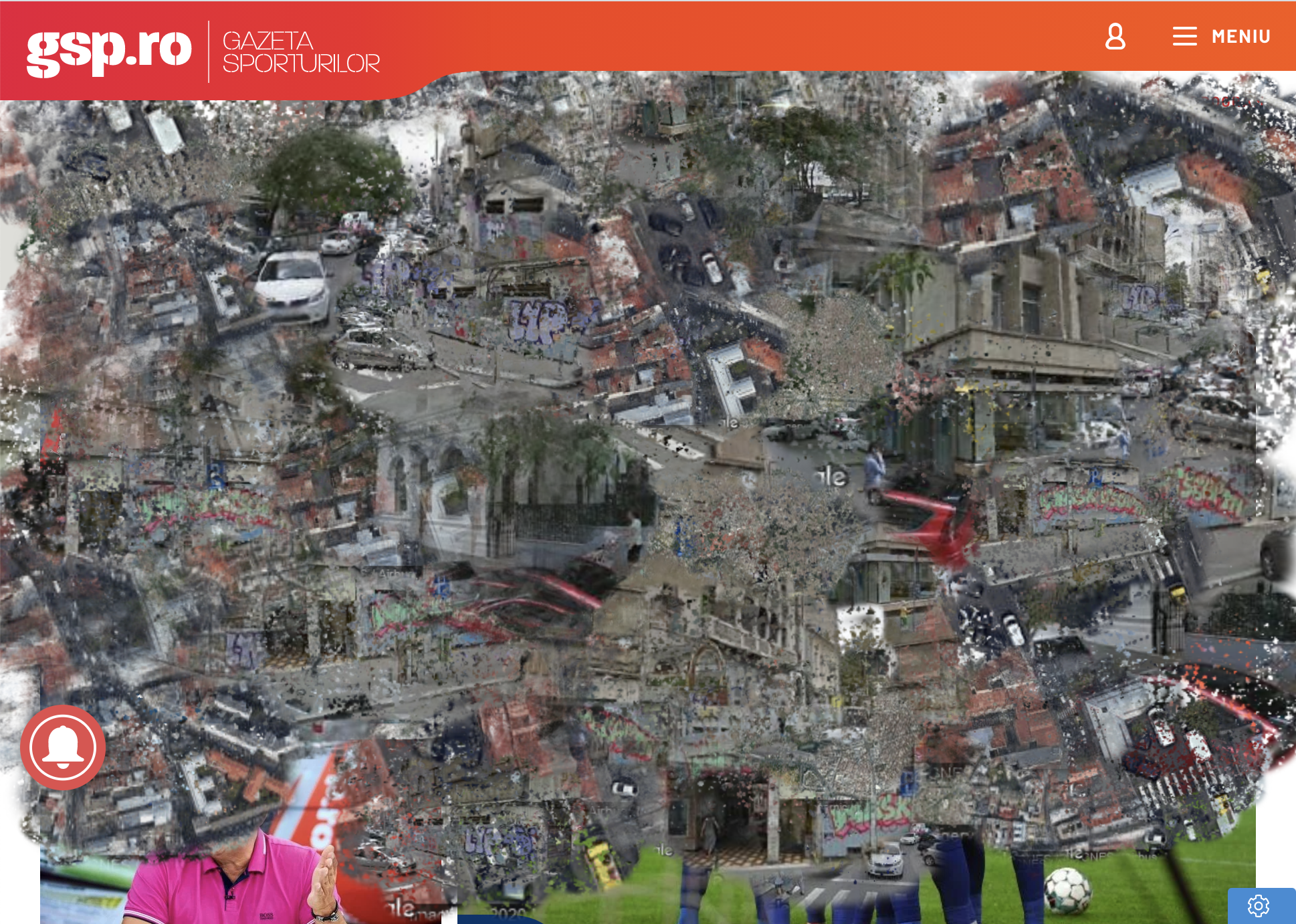 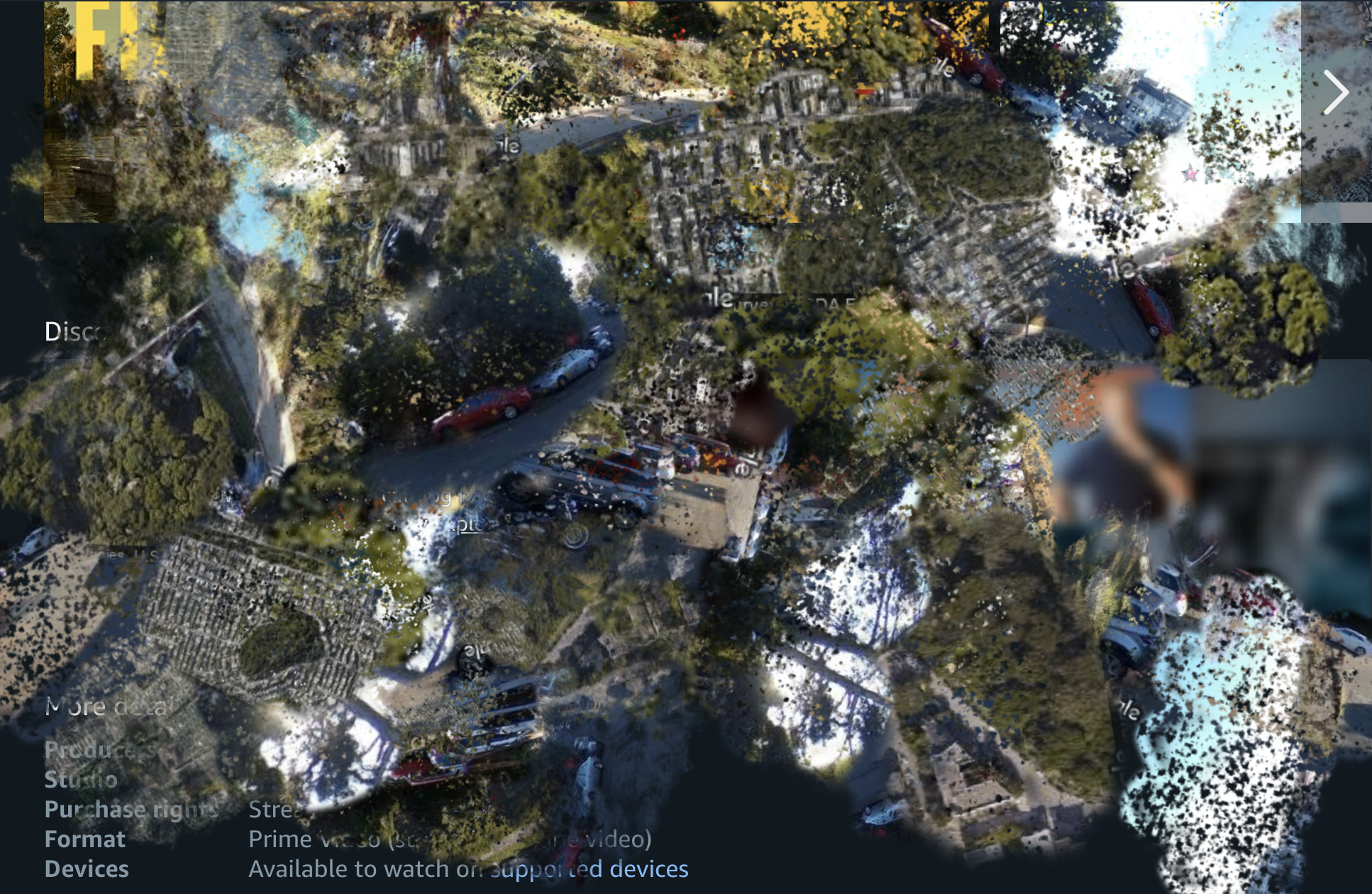 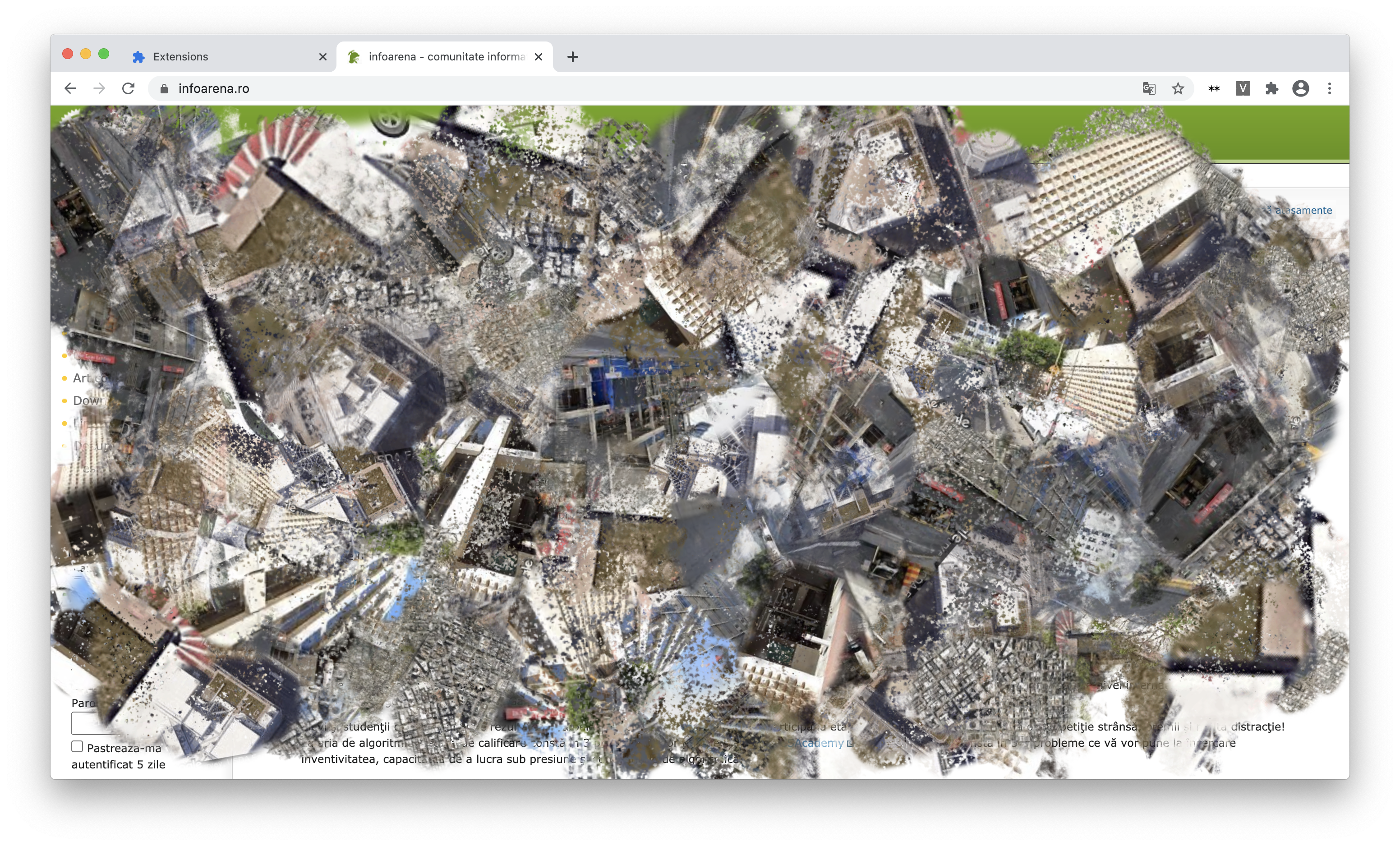 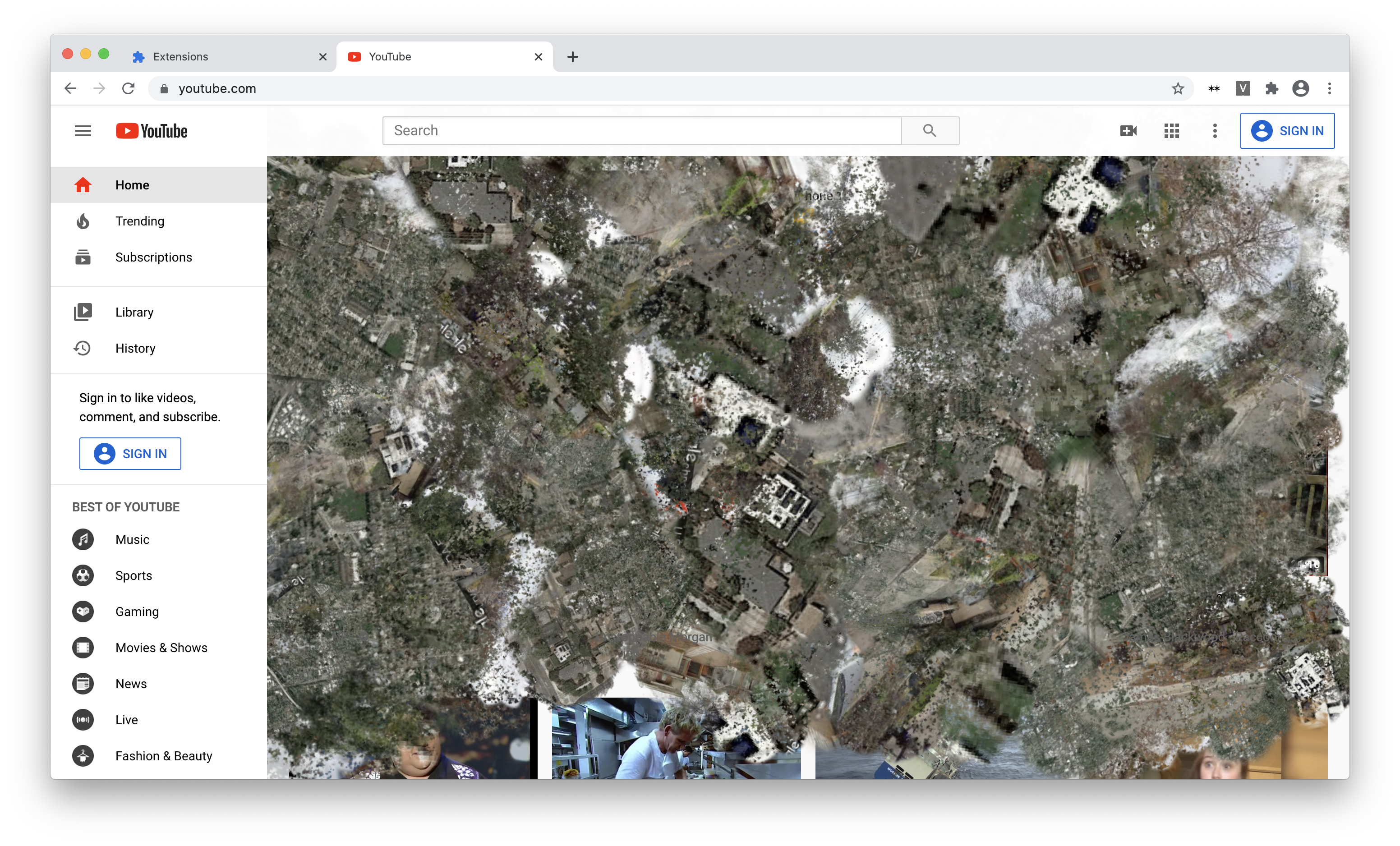 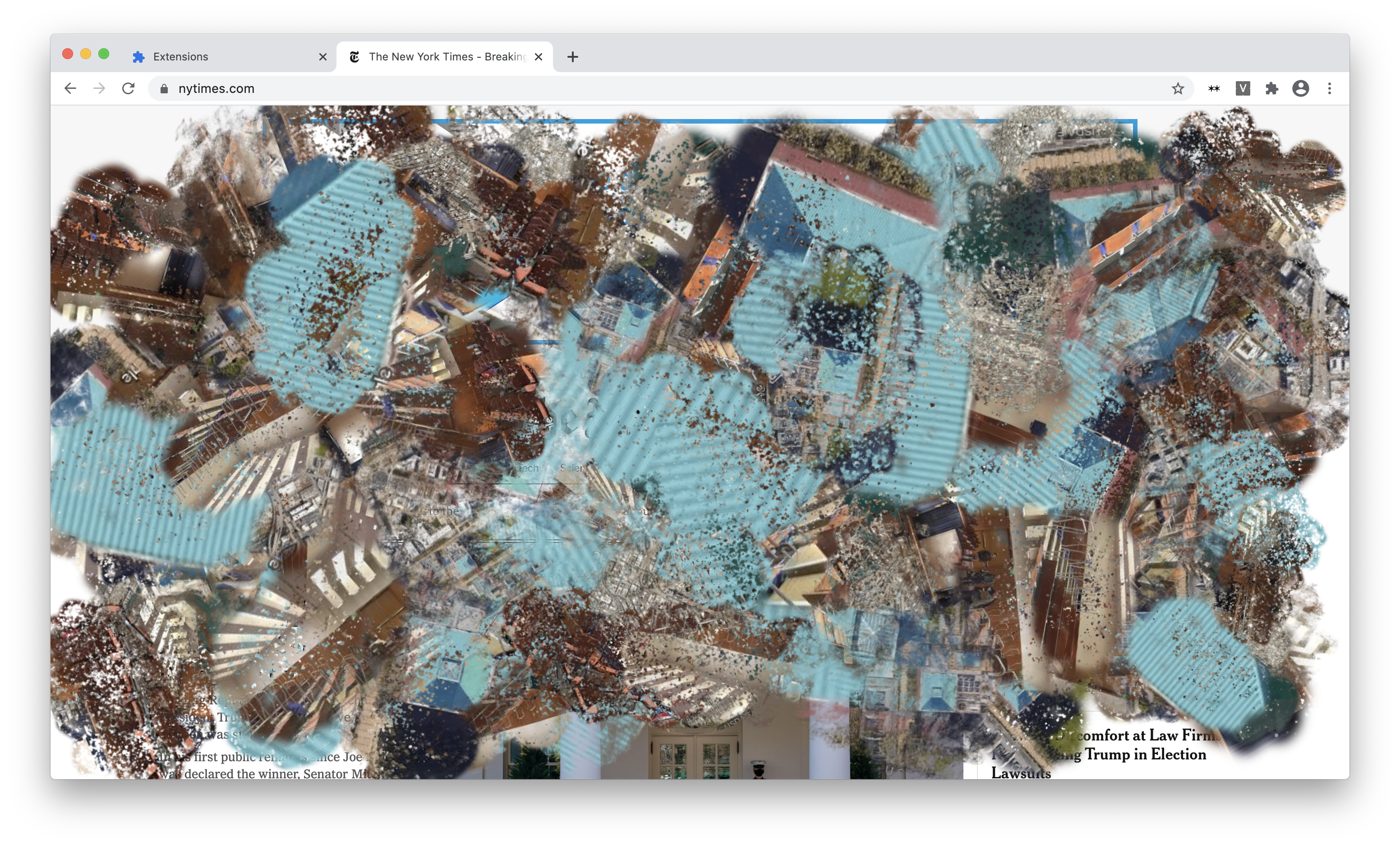 During a visit at the Walker Art Center in Minneapolis in 2019, I stumbled upon Declared Void II (Carey Young, 2013) – a piece which really spoke to my identity as an immigrant. Declared Void II invites the viewer to step into an enclosed area, delimited by black tape, with a wall text that reads: By entering the zone created by this drawing, and for the period you remain there, you declare and agree that you are a citizen of the United States of America.

Decades ago, web enthusiasts claimed that the internet transcends notions of citizenship (e.g. John Perry Barlow's now quite dated A Declaration of the Independence of Cyberspace.) Today, we understand that not to be the case. Even though we are presented with the idea of an ethereal cloud which is home to all our digital belongings, the infrastructure of the internet is very much physical and embedded in national sovereignty.

declared vvvvvvoid engages with the politicized roots of the cloud. It is a browser extension which reminds the user of the land each website she visits is hosted on, through two gestures: first, a square dialog which appears when the site loads invites the viewer to become a citizen of the country where the page is physically located, by placing her cursor inside of a square; second, satellite and Street View imagery of the server's location are slowly revealed on top of the website's content when the user is inactive for a period of time, creating a collage which references the server's whereabouts.